Updating LibreELEC is (mostly) simple and can be done automatically, manually from inside the Kodi GUI via the LibreELEC Settings add-on, by downloading an update file from our website and copying the file to a local Samba share, or by running a command from the SSH console. We publish two image file types:

We can update from both .tar and .img.gz files, but .tar files are faster to process.

Auto-Update is enabled by default and tracks minor version updates, e.g. LibreELEC 9.2.0 will update to 9.2.1, 9.2.2, etc. as they are released. It will not perform major version updates as these involve Kodi add-on updates (broken add-ons are the main source of update issues) and user-experience changes we do not want to force onto users. If auto-update is enabled the latest update file will download in the background, then Kodi will prompt you to reboot and start the update process. If you prefer to manage system updates manually, auto-update can be disabled in the settings add-on.

Navigate to the Update section of the settings add-on, select the update channel (LibreELEC major version) and then the specific minor version to update to. The update .tar file will start downloading, and once complete the system will reboot to perform the update.

Using a file browser (explorer.exe, not a web browser) copy/paste an update file to the \\LIBREELEC\UPDATE Samba share on your LibreELEC device. Once the file transfer has completed, reboot LibreELEC to start the update process.

Check to make sure there are no files in the folder

Download the update file (change the URL for the current release, etc.)

Once the download has completed, reboot to start the update process

Kodi does not support downgrading. If "updating" within the same LibreELEC/Kodi major release, e.g. LibreELEC 9.2.6 to 9.2.5, the downgrade will normally work. If downgrading to an older LibreELEC/Kodi major version e.g. LibreELEC 9.2.6 to 9.0.2, the downgrade process will complete but Kodi may not gracefully handle being restarted with configuration files and add-ons from the (newer) previous release. Always make a backup before upgrading so that you can clean install then restore the backup to effect a downgrade without problems.

In 2016 when we forked from OpenELEC the differences between projects were small and it was simple to migrate by using our update .tar file. Today there are some challenges:

To migrate essential Kodi data from the old installation before migrating (which is likely to fail) or making a clean installation, enable the SSH service in the Settings add-on, then log-in over SSH to stop Kodi and back-up the userdata folder:

Backup files are normally 1-2GB in size so move them off-box by copying to USB or moving them to /storage/backup which is accessible over the network via the \\LIBREELEC\BACKUP Samba share. After clean installing LibreELEC you can restore the backup:

The following video shows the migration process from OpenELEC v7.0 to LibreELEC v7.0 as it looked in 2016. The Kodi GUI now looks different (the skin changed) but the process remains the same: https://youtu.be/Tkoxg-Q0Fe8​ 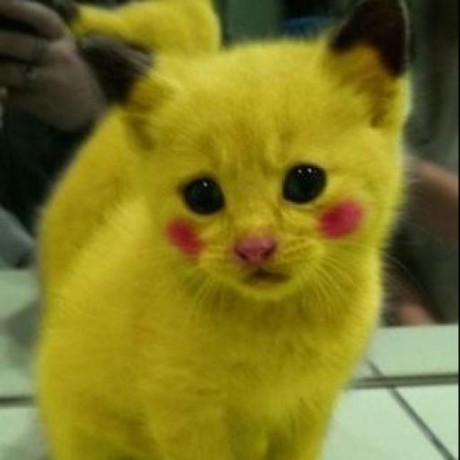